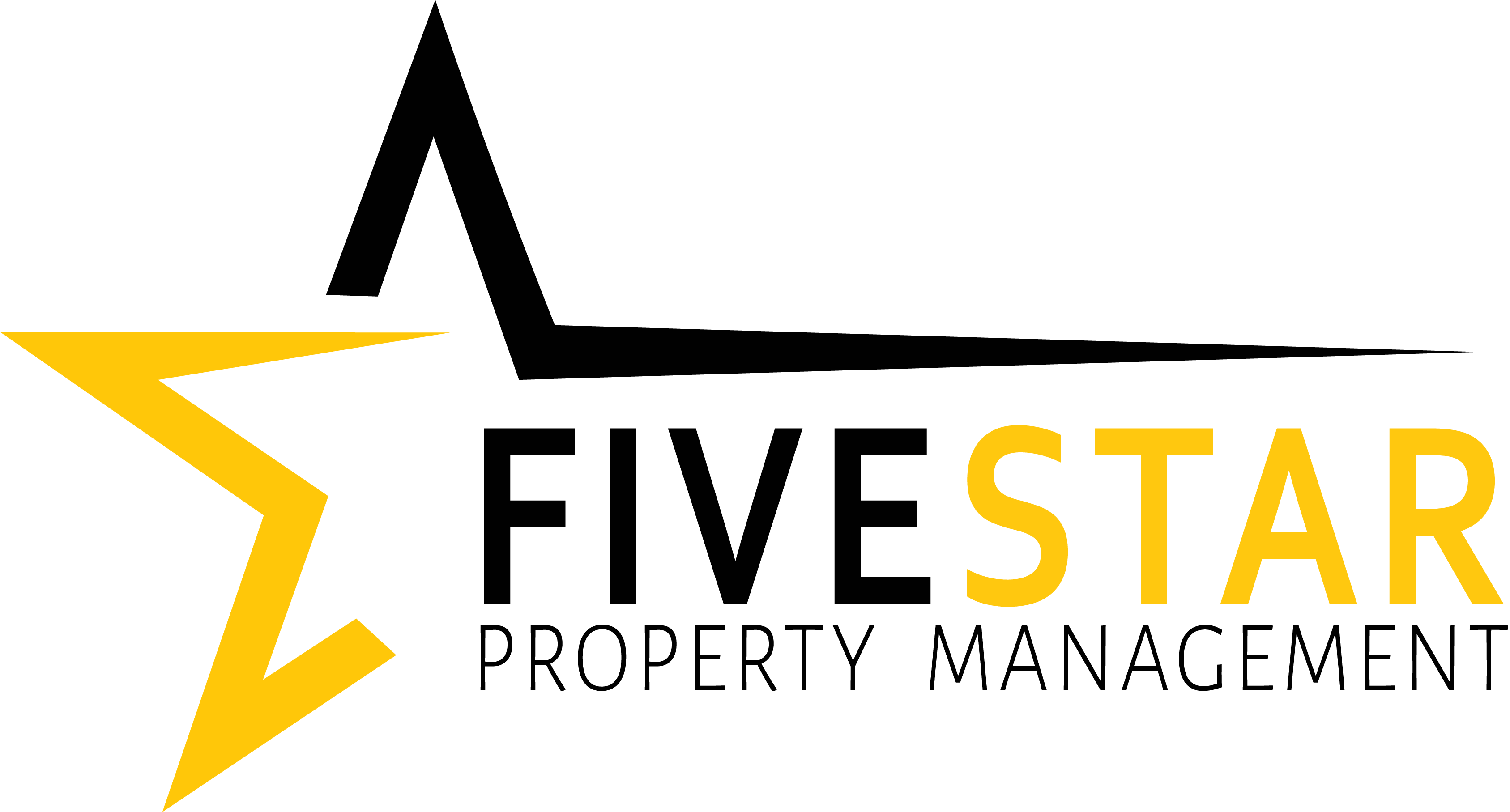 Utility spending is a significant portion of a landlord’s operating expenses, especially if the residents are not responsible for paying their bills. Like any business owner, a landlord wants to minimize costs while maximizing their return. There’s been a movement toward energy efficiency in today’s society, where people are doing their part to conserve the earth’s resources. Landlords can reduce expenses while doing their part for the environment.

And while this article focuses on landlords, there’s plenty of great energy saving suggestions for residents as well.

Let’s dive into some suggestions on how landlords can be “green” while saving green.

Probably the most straightforward thing anyone can do is to replace old light bulbs. Upgrading fixtures to accommodate CFLs or installing LED lights can realize pretty significant cost savings over time. While they may be a little more expensive initially, the reduced consumption will reflect in monthly electric bills. Another benefit is that these bulbs tend to last longer, meaning landlords spend less as they do not have to replace it as often. Idaho Power has a commercial program that could help if your property qualifies.

Having lights on always may be necessary for safety reasons. However, some areas may benefit from having on-demand lighting. Motion sensors can reduce expenses by installing them in locations where constant lighting isn’t necessarily needed. Bathrooms, closets, certain common areas, and hallways could benefit from having motion or occupancy detection. 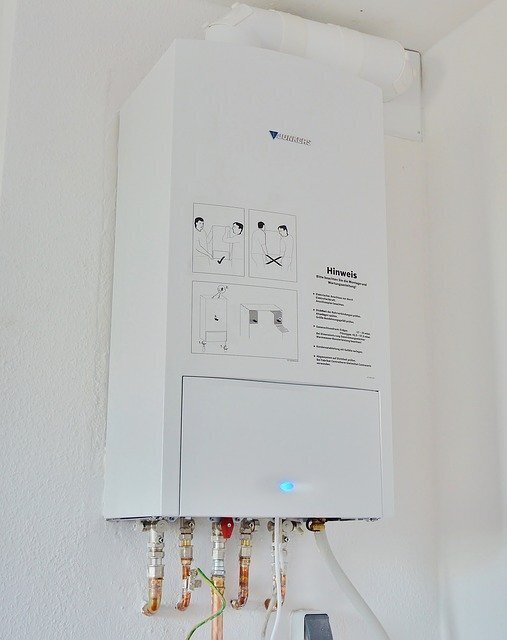 Many water heaters can heat water over 140°F, which is way hotter than usual. Turning down the temperature to around 120°F will help reduce expenses. Newer water heaters also are more efficient, so if a unit is more than ten years old, it’s a good idea to invest in a new one.

4. Upgrade the Shower and Faucets

It’s also a good idea to check to see if pipes and ductwork are insulated, as well. Uninsulated boiler pipes or furnace ducts can lead to heat loss, which equates to spending more money.

Much like insulation, having inadequately sealed windows and doors can result in unnecessary heating or cooling loss. Checking the seals biannually for cracks, gaps, or other damage and then repairing or replacing with a high-quality caulk can help the building be more efficient. 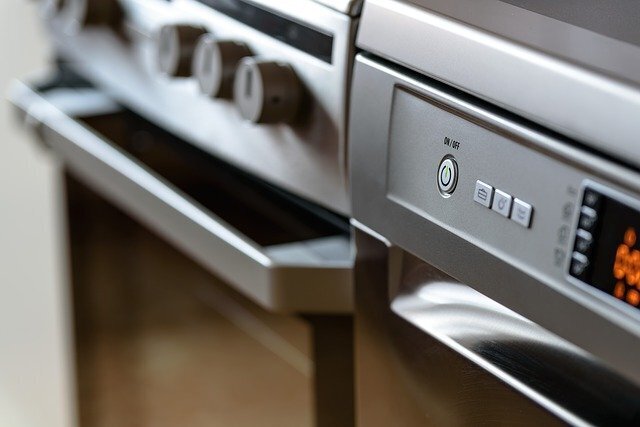 Using older appliances can have a significant impact on a landlord’s bottom-line. Upgrading older units to energy-efficient or ENERGY STAR® rated models can reduce resource consumption pretty significantly, sometimes as much as 50%. That would translate pretty considerably to a property’s utility bills.

While furnace filters help weed out particulates in an HVAC system, it’s essential to change them regularly. Not changing the filters can reduce the system’s efficiency and will consequently cost more to operate.

Smart devices have become ubiquitous in today’s society, but they can also reduce utility bills for landlords and residents. Programmable thermostats can help control temperatures as they can operate at specific times. There are also smart irrigation systems, where units can adjust based on temperatures or rainfall, potentially reducing water usage.

Installing solar panels on a building is a pretty significant expense; however, with programs from power companies and government grants assisting, they’re more accessible than they once were. Solar panels can harness the power of the sun to offset power consumption during the day. Savvy landlords also have battery backups installed, allowing for solar-generated energy to be stored and used at night or during power outages.

There was a time when upgrading to save money on utility bills would cost more than the savings on the bills. Technology improvements in appliances, building supplies, etc. have brought down the cost of upgrades considerably, making energy efficiency much more feasible. And since using energy-efficient products uses fewer resources, utility bills will be lower in the long run, reducing a structure’s operating expenses.

Some of the suggestions in this article are easy and inexpensive to implement, while others might require more time and money to accomplish. Replacing, upgrading, or repairing anything will undoubtedly yield savings to the bottom-line in the long run. Check out the U.S. Department of Energy’s website for additional information on saving money and being more energy-efficient.

We Want to Hear from You

Please take a moment to tell us what you think about our rental properties, our employees, our website, or our services. Is there someone who has been especially helpful to you? Is there anything we can improve? Your feedback is important to us and we welcome your comments and suggestions that will help us serve you better.